If you’d like to contact our senior recruiting staff, we invite you to learn more and connect with them via LinkedIn below.

Beginning with the company in 2013, Owen stood out as a top performer and was selected as an early member of the Auctioneer Development Program. Owen trained under top auctioneers, learning how to carry out his own successful program on 3 cruise ships as Principal Auctioneer. In 2015, Owen joined the team as a recruiter and trainer.

Gabriel quickly became a leading female auctioneer after her first training in September 2012. She was the Principal Auctioneer on our first major cruise ship in Asia and now helps manage training in Hong Kong. Gabriel has worked on 12 cruise ships, five of which she managed as an auctioneer. She joined the Training and Recruiting team in 2014.

As a graduate of the Auctioneer Development Program, Neil became an Auctioneer three months after his first training in August 2013. Leading 10 cruise ships as Principal Auctioneer, Neil worked on some of the world’s largest ships while training and mentoring other shipboard teams. Neil is our newest recruiter, joining the team in June 2017.

After attending training in 2010, Stefanie worked on 7 cruise ships in less than two years. As one of the company’s first Gallery Directors, she quickly became a Principal Auctioneer, using her ship experience to supplement her passion for recruiting, training, and talent management. Stefanie joined the Training and Recruiting team in November 2011. 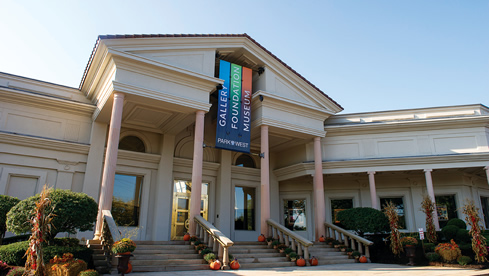 Since its establishment, Park West Gallery has connected over 2 million clients to the wonders of art collecting. 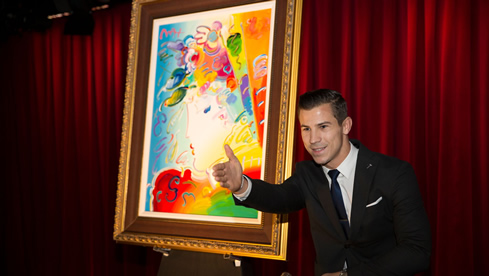 Pursue a long-lasting and fulfilling career in the fine art and auction world with Park West Gallery while fostering your passion for travel. 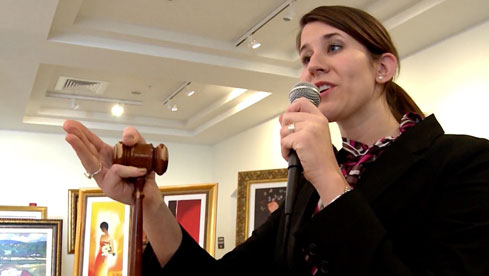 Take part in Park West Gallery’s comprehensive training program that prepares you to take on the exciting challenge of hosting live art auctions aboard cruise ships. 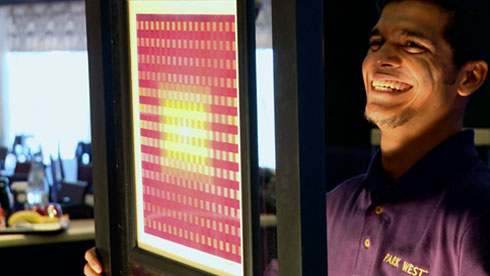 While working on a cruise ship with Park West Gallery, no two days are alike. From visiting exotic ports of call to hosting art seminars for guests, the rewards of an onboard career are endless.